The Commonwealth Club of California Headquarters 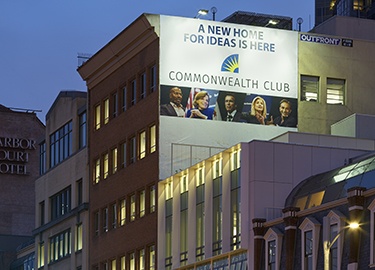 The Commonwealth Club of California Headquarters

A Worthy Headquarters for The Club

The Commonwealth Club of California is the nation’s oldest and largest public affairs forum reaching more than 25,000 people per year. After 100 years of leasing space, The Club needed a permanent headquarters to broadcast over 400 annual events ranging on topics from politics and culture to society and economy. Salter provided acoustics, audiovisual, telecommunications, and security consulting for the chosen 1910 historic building along the San Francisco Embarcadero.

A Vision for Functionality and Aesthetics

The project program called for presentation audio or background music in every public space in the 22,000 square foot building as well as outside. In addition to the main auditorium, The Club also wanted intimate viewing spaces for guests to enjoy food and drink while watching the broadcast. The project challenges included:

Our team worked closely with the project designers, suppliers, manufacturers, and technical team to provide the following solutions: 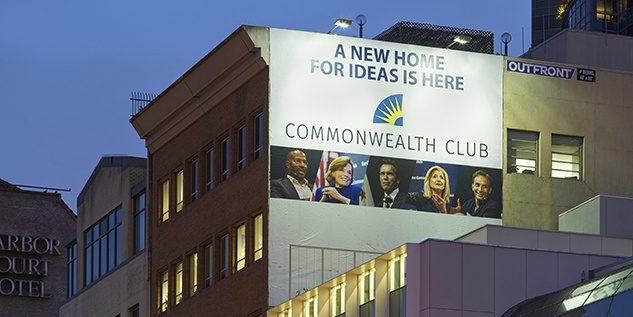 Turning an Event into an Experience

The Club now has its first permanent headquarters equipped with a state-of-the-art audiovisual system meeting high aesthetic standards. Benefits include: