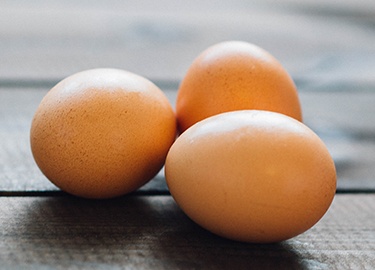 What does Acoustics have to do with Exploding Eggs?

Tony Nash, an acoustics consultant at Salter, was hired to investigate a possible case of hearing damage caused by an exploding egg. Presented at the Acoustical Society of America Conference December 2017, the story was published in over 20 news outlets. 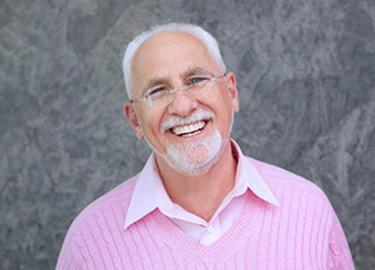